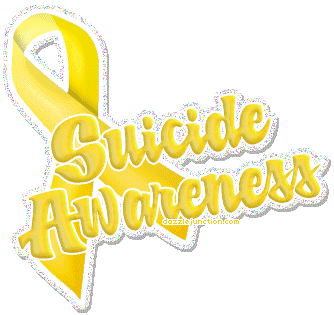 Police are investigating the suicide of an academic who pioneered treatment for multiple sclerosis but could no longer live with the disease herself. Cari Loder, 48, a former university lecturer, killed herself at her Surrey home by inhaling helium gas that she had ordered over the internet. She had also purchased a hood online and had acquired a suicide guide called Final Exit. Detectives believe Loder may have received help and arrested a 70-year-old neighbour soon after her death on June 8. The man was later released on bail.

Loder’s death will reignite the debate over euthanasia. Campaigners for the introduction of medically assisted suicide say Loder may have lived longer had she known that doctors would have helped her to die when she felt she could no longer endure her illness. They say she was obliged to organise her own death before her MS progressed to a stage when she was no longer able to make the arrangements.

However, opponents of assisted suicide fear the practice may encourage society to “throw the towel in” on the terminally ill.

Wait a minute! The actual quote, which is included at the bottom of the story, where many people won’t actually read it, is:

I do worry that, as a society, we will throw the towel in on people with disabilities.

How interesting and telling that the reporter substituted “on the terminally ill” in his story for “people with disabilities.”

Besides, MS isn’t a terminal illness and so she would not have qualified under the current legalization proposals in the UK (except for a current proposal in Scotland, which would include people with mental anguish).  And therein lies the truth—the terminal illness requirement is merely the foot in the door to a much broader license for killing as an acceptable answer to the problems of human suffering.  That is so obvious by the very arguments being made it takes willful ignorance to miss it.

Dr Libby Wilson, a retired GP and member of Friends at the End (Fate), a pressure group in favour of assisted suicide, revealed how she spoke to Loder days before her death. “She thought it was monstrous that she had to do all this herself when she would have much preferred to have been able to just swallow something that would put her into a sleep from which she would never wake up,” said Wilson. “She said, ‘I have always been very independent. I have always been in charge of my life, I live here alone despite my disabilities’. She was absolutely determined that she was not going to go into any kind of residential care.”

So this suicide was about fear of the need for care.  That is what assisted suicide advocacy promotes. Can you now see why disability rights activists are so terrified by the current trend?

By the way, depression is a symptom of MS.
0
Print
Email
Prev Article
Next Article