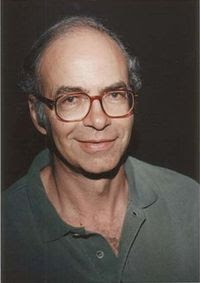 A murder trial is all the rage in France:  A French woman repeatedly killed her newborn babies.  From the story:

Véronique Courjault, by her own admission, smothered the two babies after giving birth to them secretly in Seoul, the first in 2002 and the second in 2003. She also has acknowledged killing a newborn and burning the body in her garden after a first secret pregnancy in 1999, before the couple left France.

Jean-Louis Courjault, French prosecutors ruled, was never aware of his wife’s pregnancies, or her lonely deliveries in the family bathtub and the subsequent slayings of three infants. After a long investigation, he was not charged, leaving unanswered how he could have failed to notice his wife’s condition. He has attended her trial with the goal, he told reporters, of offering all the support he can.

Peter Singer and other personhood theorists claim that infanticide—assuming it is painless—isn’t immoral or wrong because the child, not being self aware over time or unable to yet value his or her own life, is not a “person.”  If that is so, they can be treated as mere objects that can be killed if that suits the interests of the family.  Thus, it seems to me, that Peter Singer should testify for the defense, since, in his view, killing a baby is no more wrong than killing a fish.  Yes, he has explicitly written that: 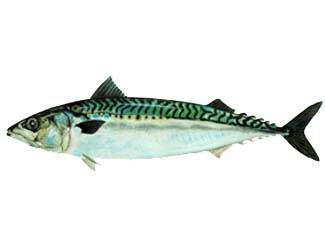 Since neither a newborn infant nor a fish is a person, the wrongness of killing such beings is not as wrong as killing a person.