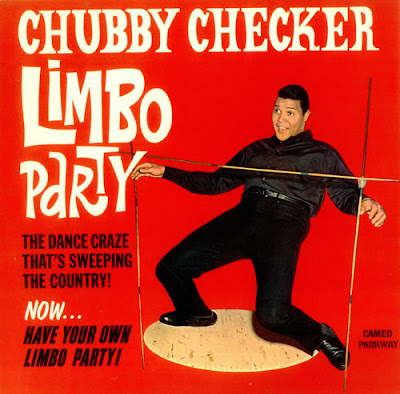 Revenge! It turns out that we “husky,” as it was called tactfully when I was a kid, may live longer than thin people.  From the story:

Health experts have long warned of the risk of obesity, but a new Japanese study warns that being very skinny is even more dangerous, and that slightly chubby people live longer. People who are a little overweight at age 40 live six to seven years longer than very thin people, whose average life expectancy was shorter by some five years than that of obese people, the study found. “We found skinny people run the highest risk,” said Shinichi Kuriyama, an associate professor at Tohoku University’s Graduate School of Medicine who worked on the long-term study of middle-aged and elderly people.”We had expected thin people would show the shortest life expectancy but didn’t expect the difference to be this large,” he told AFP by telephone.

Yes! Chalk up one for the huskies. And we’re sexy too!

On a more serious note, this story illustrates the whiplash effect of taking the results that pour forth from the great government scientific grant cornucopia too seriously. One day, drinking wine is good for you, the next day, bad. Being thin will make you live longer—NO!, it’s being chubby. And consider the futility and hubris of Aubrey de Gray arguing that we should stop paying for medical care in Africa in order to fund his Quixotic transhumanist immortality project.

Here’s the moral of the story: Keep your weight reasonable, exercise regularly, try not to get too stressed, don’t smoke, don’t indulge in anything to excess, look both ways before crossing the street, and you’ll probably be okay. But we are born to die. That knowledge is hard, but it also helps us get the most out of, and give the most to, life.
0
Print
Email
Prev Article
Next Article