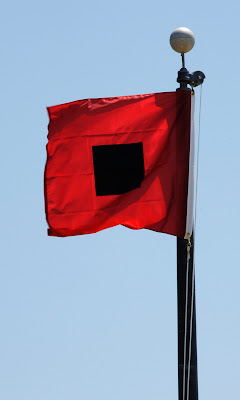 When President Bush appointed Leon Kass to lead the President’s Council on Bioethics, the mainstream of the bioethics movement howled.  Kass believes in intrinsic human dignity—and that is anathema to the predominate view. “Stacked deck,” they screamed.  “Politicized ethics!”  It was never true, of course.  In fact, if anything, the contrary was true: Kass tried to establish a true discourse to the point that the Council divided almost equally in its first report on the ethical propriety of what is sometimes called therapeutic cloning. Ironically, the New York Times story acknowledges in the report I quote below, that Kass was primarily philosophical.

Now, as expected, President Obama has fired the Council and is ready to appoint a new one that will not be collegial or about true discourse.  It will be a political hammer.  From the story:

The council was disbanded because it was designed by the Bush administration to be “a philosophically leaning advisory group” that favored discussion over developing a shared consensus, said Reid Cherlin, a White House press officer. President Obamawill appoint a new bioethics commission, one with a new mandate and that “offers practical policy options,” Mr. Cherlin said.

In other words, the fix will be in. The new council, unlike Kass’s, will be entirely populated by utilitarian types, and I predict, headed by the radical Alta Charo (who once called me an advocate for the “endarkenment,” but at least she did it to my face). The “recommendations” we will see are entirely predictable—yes to federal funding of therapeutic cloning; yes to health care rationing; yes to everything radical in bioethics. And then the President, Congress, and the press can say—unlike they did during Bush’s term—“They’re the experts! We should listen to them.” I repeat, the fix is in.
0
Print
Email
Prev Article
Next Article