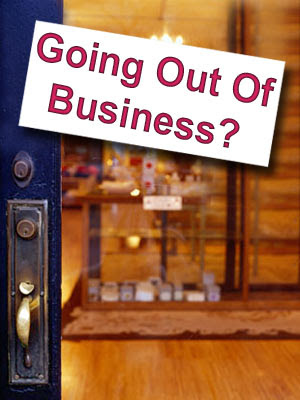 Apparently certain elements of the Swiss Government are sick and tired of the travesty of suicide tourism. From the story:

Swiss government proposals to restrict the practice of assisted suicide in the Alpine nation could lead to greater suffering for patients and their loved ones, a group that helps people to die said. The government said last week that it wants parliament to discuss proposals including “legal barriers and a ban on organised suicide assistance.”

Banning groups from carrying out assisted suicide would place the burden on family members and doctors who aren’t trained for the procedure, said EXIT, Switzerland’s largest assisted suicide organisation. “There would be more complications - cramps, vomiting, hours long death struggles - or even accidents such as severe brain damage,” the group said. Proposals to restrict who can be helped to die, such as by limiting it to those who are close to death, would cause even greater suffering, because it would force patients to live with increasing discomfort and pain right up until the end, EXIT said.

No, there would be far fewer suicides.

I wish the Swiss would outlaw assisted suicide altogether, but stopping the organizations that prey on the weak, vulnerable, and despairing would be a good step in the right direction.
0
Print
Email
Prev Article
Next Article