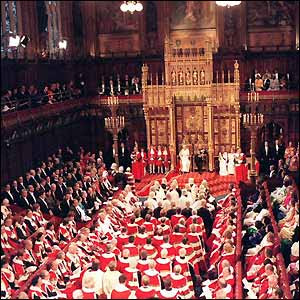 The House of Lords has turned back the attempt of assisted suicide advocates to hijack an anti-suicide bill to specifically legalize suicide tourism. Baroness Campbell summarized the case for the opposition. From the story:

Baroness Campbell of Surbiton, who has spinal muscular atrophy, said: “By going with this amendment we turn the traffic lights from red to green on state-sanctioned assisted dying, albeit in another country. “If this amendment were to succeed, I believe it will place a new and invidious pressure on disabled and terminally ill people, who think that they are close to the end of their lives.” She pointed out that no organisations that support the terminally ill were in favour of the move.

The vote was 194 to 141, a bigger margin of defeat for assisted suicide than the last attempt a few years ago.  Good news in a darkening world.
0
Print
Email
Prev Article
Next Article