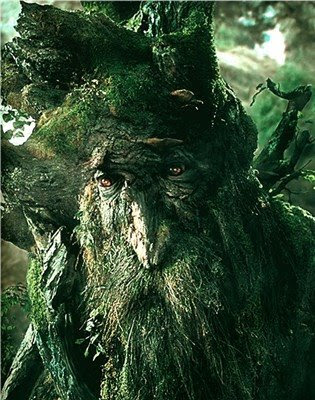 Just when you thought that the high advisers to President Obama couldn’t get any more radical. Consider: Cass Sunstein, his nominated regulations czar, wants animals to be able to sue their owners and has asserted that the lives of elderly people should be given less value in government regulatory cost/benefit determinations.  Ezekiel Emanuel, a high health care adviser, wants to ration health care based on quality of life (and perhaps against the elderly) and has asserted we all have a moral obligation to be experimented on.  And now, it turns out that his science adviser wrote years ago that trees should be allowed to sue!  From the story:

The idea has been endorsed by John P. Holdren, the man who now advises President Barack Obama on science and technology issues.  Giving “natural objects” — like trees — standing to sue in a court of law would have a “most salubrious” effect on the environment, Holdren wrote  the 1970s. “One change in (legal) notions that would have a most salubrious effect on the quality of the environment has been proposed by law professor Christopher D. Stone in his celebrated monograph, ‘Should Trees Have Standing?’” Holdren said in a 1977 book that he co-wrote with Paul R. Ehrlich and Anne H. Ehrlich. “In that tightly reasoned essay, Stone points out the obvious advantages of giving natural objects standing, just as such inanimate objects as corporations, trusts, and ships are now held to have legal rights and duties,” Holdren added.

Bring on the ents! Of course, as with animals suing, the real litigants would be ideological zealots who would use the legal system and plant standing to shut down free enterprise and stop human flourishing in its tracks.

Holdren also once wrote that a baby was not yet a human being.  From the story:

“The fetus, given the opportunity to develop properly before birth, and given the essential early socializing experiences and sufficient nourishing food during the crucial early years after birth, will ultimately develop into a human being,” John P. Holdren, director of the White House Office of Science and Technology Policy, wrote in “Human Ecology: Problems and Solutions.”

This is radical personhood theory, beyond Peter Singer even,  in which full moral status may not accrue until years after birth.  Since the point of the book was radical population control, it will be interesting to see if Holdren, like Singer, used the so-called non human being status of young children as a rationalization for justifying murder.