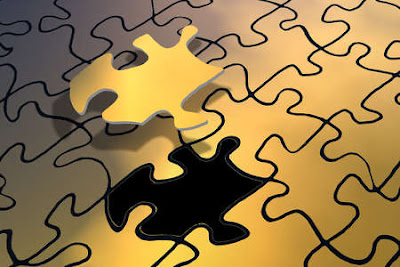 I have noticed in the last year that the assisted suicide ideologues at Compassion and Choices are trying to reposition the organization—formerly the Hemlock Society—as the go-to group on information and methods of dying. It began with California’s AB 2747, pushed by C and C, which would have permitted patients to demand terminal sedation if diagnosed with one year or less to live.  That part didn’t pass, but the part that did was for doctors to notify such patients of all their end of life options, e.g., hospice, self starvation, palliative sedation, etc, and/or refer to outside organizations—guess who—to provide that information. And remember, if assisted suicide becomes more generally legal, that might become part of the counseling, too.

Well, in the brouhaha over the end of life counseling in the House health reform bill, C and C claims to have helped write the controversial provisions in question. From its blog:

Compassion & Choices has worked tirelessly with supportive members of congress to include in proposed reform legislation a provision requiring Medicare to cover patient consultation with their doctors about end-of-life choice (section 1233 of House Bill 3200).

Now that’s interesting. Either the group is puffing its legislative role to get donations, or its representatives really did help write the language—which I have noted previously, includes referrals to outside groups as part of what a doctor could do in providing the counseling. Ironic that: The mess that is section 1233 helped spring the leak in the Obamacare  boat.  And it has just been removed in the Senate version of the bill.

I have suspected it, and now I know it: Compassion and Choices is seeking to become the Planned Parenthood of death. And don’t think they will not be after public funding at some point.  Let’s work hard to make sure that never happens.
0
Print
Email
Prev Article
Next Article