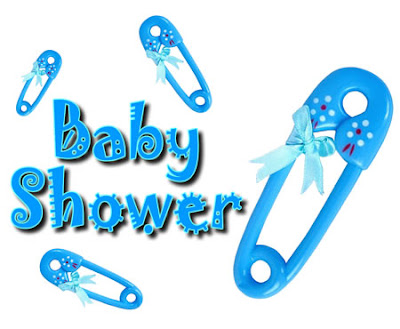 Unlimited license without moral constraint leads here.  A woman is pregnant with eleven—no, make that twelve—babies after receiving IVF.  From the story:

The unnamed mum-to-be - a teacher - is said to be defying medical advice by vowing to give birth to ALL six girls and six boys. If she succeeds, her brood - conceived after fertility treatment - will smash the world record for multiple births.

Her pregnancy comes seven months after Californian mum Nadya Suleman stunned the world by delivering eight healthy tots. And in May Nuala Conway, 26, from Dunamore in Co Tyrone, gave birth to sextuplets - four girls and two boys. Sadly one of the girls later died.

Despite the protestations, I have no doubt many of these developing babies will have to be “selectively reduced”—the euphemism of choice for abortion in such cases—to protect the life of the mother.  It may not be physically possible to bear twelve children—meaning that some of these nascent human beings will be terminated because they are excess baggage. What a travesty.

IVF has brought joy to millions of parents. But it has also fueled the hedonism front of the coup de culture.  Moreover, because the reproductive industry, feminists, bioethicists, and others in the anything goes crowd resist any reasonable regulation, it has also opened the door to treating nascent human life as mere ore taken from a mine, set the Brave New World project on its trajectory, led to women becoming so many paid brood mares, caused the death, disability, and serious illness of egg donors and sellers, and transformed reproduction into a mercantile transaction in which people believe they have the right not only to a baby, but to the baby—or many babies—they want.

If this is a hoax, it is a very believable one because it accurately captures the zeitgeist of our times.
0
Print
Email
Prev Article
Next Article