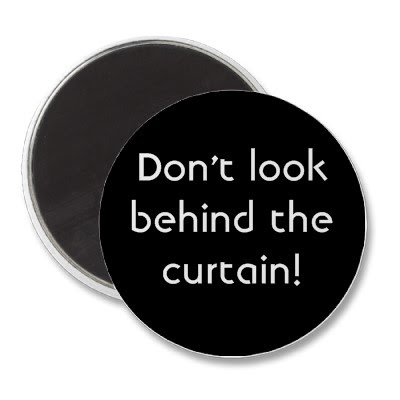 Obamacare supporters are in a conundrum: If they pretend they don’t want rationing, people know they are not being candid.  But candor leads to increased resistance: We don’t want faceless bureaucrats telling patients and doctors who and who not to treat. This why the latest Rasmussen poll shows support for Obama care at a paltry 56-41% against.

Today, in the SF Chronicle, an economist named Al Lewis promotes Futile Care Theory (although the term is not used) as a way of saving costs, whether or not a part of Obamacare. From the his column:

The only surefire way to save significant money on health care is to reduce the massive expense involved in aggressive, unwanted end-of-life care. People who are facing unbearable disability often want to depart peacefully, at home, with loved ones nearby. But Congress has blocked all attempts to add even modest provisions to health care reform proposals that would allow for gentler natural deaths.

What? It isn’t “unwanted” care that people are worried about losing, but wanted treatment that rationing panels don’t want people to have.  And what provision in health care reform has “blocked” people from going into hospice or otherwise having a “gentler natural death?”  This is nonsense.

Lewis promotes more and more bureaucracy, collecting data on ICU deaths, etc., and then gets to the nub.  He wants to reverse the presumptions of extending life in medicine to withholding treatment:

[E]very type of aggressive health treatment other than end-of-life care requires people to complete numerous forms, often requiring witnesses and notaries. But it’s the opposite for the terminally ill. Most automatically get aggressive care unless they had the foresight to insist - in writing - on conservative care. Polls show that most people, hypothetically, without hope of leaving a hospital, would opt for palliative care. So it makes sense to require those who want aggressive interventions to complete the paperwork in advance. Otherwise, the treatment assumption should be that terminally ill patients want to die naturally with dignity and comfort.

Other than in an emergency situation, that’s simply not true.  Patients or surrogates must give informed consent to treatment, including ICU care.  So, what Lewis apparently wants is for family or duly appointed surrogates to be barred from consenting to life-extending treatment unless the patient signed an advanced directive demanding it.  But that would take away patient power by negating the ability of family or properly appointed surrogates to decide what to do based on the exact circumstances faced at the moment.  And on the flip side, if the patient demanded care to prevent from being futile cared out, it could prevent the surrogate from refusing treatment that the patient would not want.  More insidiously, it would send a loud societal message that some of us are unwanted ballast.

Lewis also has no understanding of contemporary hospital economics. He seems to think that patients receiving extended ICUcare is a money maker for hospitals, when with Medicare’s DRG system, the opposite is true.

And demonstrating the lack of respect for democracy that I see driving many health care reformers today, he wants it all done behind the scenes by faceless bureaucrats:

The key is to leave Congress out, and just tweak existing rules to align market forces with common sense, economy, and patient preferences.

In other words, leave us out. And that’s something the people are cluing into: Under Obamacare, the really bad stuff would be done behind the curtain in the regulatory agencies and outside of the democratic process.  For people of a certain political persuasion, public policy is too important to allow the people to have their say.
0
Print
Email
Prev Article
Next Article