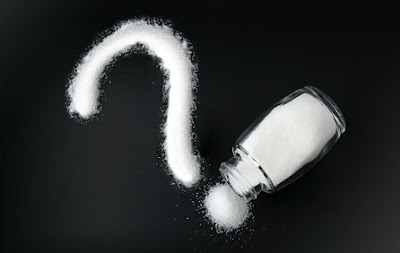 A UN report has warned that the H1N1 flu could kill millions around the world and cause social dislocation and anarchy.  From the story:

The swine flu pandemic could kill millions and cause anarchy in the world’s poorest nations unless £900m can be raised from rich countries to pay for vaccines and antiviral medicines, says a UN report leaked to the Observer. The disclosure will provoke concerns that health officials will not be able to stem the growth of the worldwide H1N1 pandemic in developing countries. If the virus takes hold in the poorest nations, millions could die and the economies of fragile countries could be destroyed.

Health ministers around the globe were sent the warning on Thursday in a report on the costs of averting a humanitarian disaster in the next few months. It comes as officials inside the World Health Organisation, the UN’s public health body, said they feared they would not be able to raise half that amount because of the global downturn.

Gregory Hartl of WHO said the report required an urgent response from rich nations. “There needs to be recognition that the whole world is affected by this pandemic and the chain is only as strong as its weakest link. We have seen how H1N1 has taken hold in richer nations and in the southern hemisphere. We have been given fair warning and must act soon,” he said.

Here’s the thing: This was commissioned by the head of the UN, Ban ki-Moon, who is a known hysteric.  Why do I say that?  He recently said we have a mere 4 months to “secure”  the planet from global warming.  Only two and a half months to go!

I am not saying we shouldn’t help the developing world.  But since the call to spend over a billion dollars rush-rush is connected to Ban, it bears a little skepticism.  I would like to see confirmation from other health care experts. Moreover, I think people have reached the point of hysteria saturation. If the UN’s fears prove false, people might refuse to take a more deadly pandemic seriously when it comes along.

On the bright side, if—God forbid— millions died, the deep ecologists will be thrilled!
0
Print
Email
Prev Article
Next Article