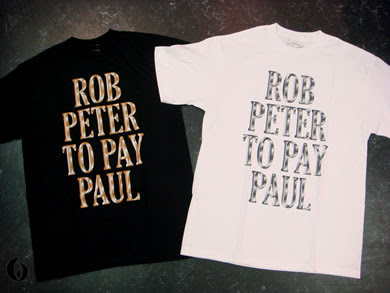 What a debacle: California has borrowed hundreds of millions to fund ESCR/human cloning, almost $300 million of which went into the most expensive, luxurious buildings that money can buy—all to “show Bush.” Fine, but now we are worse than broke, we are in danger of being a “failed state.” From the story:

Yet California is currently cutting healthcare, slashing the “Healthy Families” programme that helped an estimated one million of its poorest children. Los Angeles now has a poverty rate of 20%. Other cities across the state, such as Fresno and Modesto, have jobless rates that rival Detroit’s. In order to pass its state budget, California’s government has had to agree to a deal that cuts billions of dollars from education and sacks 60,000 state employees. Some teachers have launched a hunger strike in protest. California’s education system has become so poor so quickly that it is now effectively failing its future workforce. The percentage of 19-year-olds at college in the state dropped from 43% to 30% between 1996 and 2004, one of the highest falls ever recorded for any developed world economy. California’s schools are ranked 47th out of 50 in the nation. Its government-issued bonds have been ranked just above “junk”. Some of the state’s leading intellectuals believe this collapse is a disaster that will harm Californians for years to come.

And what are we doing? Borrowing money to fund embryonic stem cell research!

Can you believe it? We are so broke we are reduced to borrowing money to repay money already borrowed from other accounts, and one of the projects to be funded with this red ink is the California Institute of Stem Cell Research! From the bond offering information:

The proceeds of the Current Refunding Bonds, after payment of certain costs of issuance, are being used to refund a portion of the following state general obligation bonds, subject to market conditions, structure of this issue of bonds and/or other factors at the discretion of the State Treasurer:  (i) $250,000,000 State of California Stem Cell Research and Cures Bonds, Series 2007A;

I told y’all during the Proposition 71 campaign: If health care plans for the poor collapsed, if the schools had to be shuttered and university tuition raised through the roofs, indeed, if the state fell in the sea, “the scientists” would still get their cloning money. And that is exactly what’s what we are borrowing more moneyto ensure. The sense of entitlement and privildge would choke a horse.  The fiscal stupidity boggles the mind.
0
Print
Email
Prev Article
Next Article