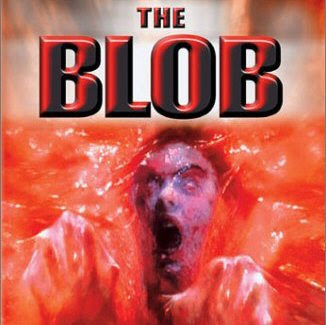 U.S. House Speaker Nancy Pelosi announced a new health care reform bill, backed by most House Democrats, that she said will boost competition by including a public option. The 1,990-page bill, expected to go to the full House for action in early November, brings together components of three bills passed by separate House committees over the last few months, yet differs from a Senate reform bill...Pelosi said the Affordable Health Care for America Act falls $6 billion below the $900 billion cap imposed by President Barack Obama for any reform bill to win his approval. Pelosi said the bill will reduce the deficit, although its true cost will not be determined until the Congressional Budget Office evaluates its components.

Here’s the thing: If they can’t keep the thing from growing at a geometric rate as legislation, how are they really going to keep costs under control?  They won’t.  They will play accounting games to get a passing grade from the CBO, pass the monster, and then once it is law, let out all the stops.

And that doesn’t include the tens of thousands pages coming in the regulations.

Run for your lives! It’s the blob!
0
Print
Email
Prev Article
Next Article