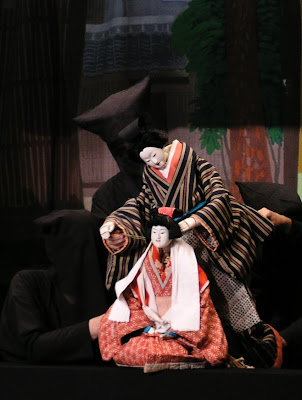 It is all so predictable. Speaker Nancy Pelosi claims she has the total budget over ten years for the House version of Obamacare “down” to $900 billion. (Remember, it is really $900 billion for seven years since the law wouldn’t go into effect until 2013).  From the story:

House of Representatives Speaker Nancy Pelosi said on Tuesday new estimates showed a healthcare overhaul drafted by Democrats would reduce the U.S. budget deficit over 10 years and cost less than $900 billion. The preliminary estimates from the nonpartisan Congressional Budget Office moved Democratic leaders closer to finishing a merger of three separate healthcare reform bills into one for debate on the House floor.

The budget watchdog had been asked to analyze a healthcare bill with three different versions of a government-run insurance option as leaders worked to merge bills on President Barack Obama’s top domestic priority. “The preliminary estimates we’ve seen from the CBO enable us to make our choices knowing that whatever choice we make will reduce the deficit and will pay for the bill,” said Pelosi, who did not release the estimates.

This is pure Bunraku (Japanese puppet theater), and not good Bunraku at that: We can see the strings being pulled.  We know that the projections are based on gimmicks, projected cuts that won’t happen, game playing, etc.  The whole thing is completely for show: to enable some politicians—like the POTUS—to hear what they need in order to say that their strict policy requirements have been met.  Once the bill passes, these projections will be quickly forgotten and costs will soar—just like in almost every other government program we see, from building bridges to Cash for Clunkers.  One exception: The Medicare Drug benefit that is under projected costs.  That is an entirely private plan.  Is there a connection?
0
Print
Email
Prev Article
Next Article