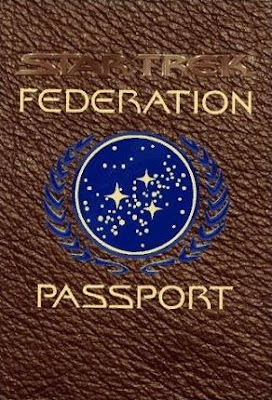 Looking forward to Copenhagen, I have four benchmarks for success:...A deal must include an equitable global governance structure. All countries must have a voice in how resources are deployed and managed. That is how trust will be built.

The United States should never agree to such a scheme.  Our personal rights and freedoms come from the limitations placed on government power by our constitution.  The “international community” has no such scruples or limitations.  That means our individual rights depend on maintaining absolute control over our national sovereignty.  Participate in international accords, sure. Submit to world governance, no way!

Also note, that Copenhagan is intended to be a vehicle for massive wealth redistribution:

A successful deal must strengthen the world’s ability to cope with an already changing climate. In particular, it must provide comprehensive support to those who bear the heaviest climate impacts. Support for adaptation is not only an ethical imperative; it is a smart investment in a more stable, secure world.

A deal needs to be backed by money and the means to deliver it. Developing countries need funding and technology so they can move more quickly toward green growth. The solutions we discuss cannot be realized without substantial additional financing, including through carbon markets and private investment.

Hysteria clearly has its uses.  The ruling elite are either  losing their minds, or are implementing a plan.  I am beginning to think it is the latter rather than the former.  Of course, it could be both.
0
Print
Email
Prev Article
Next Article