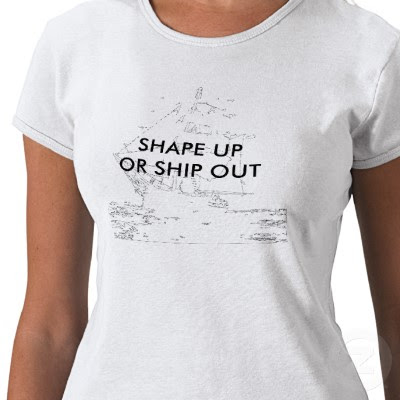 Climategate has revealed an ugly truth: Science and journalism have become so ideologically driven that both important professions are in danger of collapse of confidence. Latest example: The BBC had the Climategate e-mails and erected the news blockade rather than expose one of the biggest science scandals of recent times.  From the story:

The BBC has become tangled in the row over the alleged manipulation of scientific data on global warming. One of its reporters has revealed he was sent some of the leaked emails from the Climatic Research Unit at the University of East Anglia more than a month ago – but did nothing about them. Despite the explosive nature of some of the messages – which revealed apparent attempts by the CRU’s head, Professor Phil Jones, to destroy global temperature data rather than give it to scientists with opposing views – Paul Hudson failed to report the story. This has led to suspicions that the scandal was ignored because it ran counter to what critics say is the BBC’s unquestioning acceptance in many of its programmes that man-made climate change is destroying the planet.

I’ve seen the same phenomenon  in so many stories with which I have been deeply involved, that I have sadly come to expect it.  But such institutional malpractice is a cancer that is now threatenind the life of its host. Time to shape up before it’s too late!  Or else, the crucial role played by journalism and science in society will be hopelessly undermined.
0
Print
Email
Prev Article
Next Article