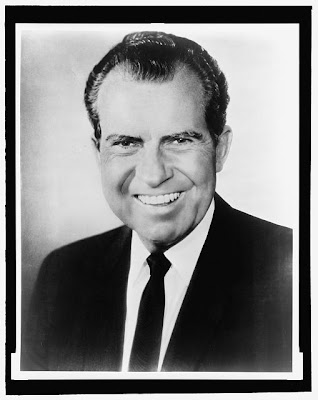 Apparently somebody hacked into climate change researchers’ e-mails and published the exchanges.  From the story:

Hundreds of private emails and documents allegedly exchanged between some of the world’s leading climate scientists over the past 13 years have been stolen by hackers and leaked online, it emerged today. The computer files were apparently accessed earlier this week from servers at the UK’s University of East Anglia’s Climate Research Unit, a world-renowned centre focused on the study of natural and anthropogenic climate change...So far the veracity of the emails has not been confirmed and the scientists involved have declined to comment on the story, which broke on a blog called The Air Vent.

You know, there is just too much of this kind of thing going on.  Hacking private computers and then publishing the material thereby obtained is inexcusable behavior— it is theft and invasion of privacy. Moreover, everyone knows that the people who stole this material would not have posted it on the Internet if the e-mails wholly supported the scientists’ research and integrity—raising the specter of bushels worth of cherry picking.

Such crimes are profoundly anti democratic in that they stifle free discourse, and indeed, chill engagement by citizens in controversial issues. The time has come for all sides on this and other issues to disclaim such conduct categorically—not just when its one’s own side that is burned. Otherwise, we should apologize to Richard Nixon for holding him to account for Watergate, and acknowledge that there remain few limits in public advocacy and the pursuit of ideological agendas.
0
Print
Email
Prev Article
Next Article