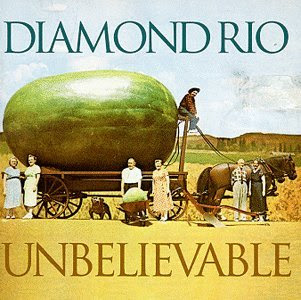 The UN global warming bureaucrats in charge of the hysteria section never run out of imaginative horrors being caused—or coming soon—by (now stalled) global warming.  In today’s edition, it’s a cause of prostitution!  From the story:

The effects of climate change have driven women in communities in coastal areas in poor countries like the Philippines into dangerous work, and sometimes even the flesh trade, a United Nations official said. Suneeta Mukherjee, country representative of the United Nations Food Population Fund (UNFPA), said women in the Philippines are the most vulnerable to the effects of climate change in the country. “Climate change could reduce income from farming and fishing, possibly driving some women into sex work and thereby increase HIV infection,” Mukherjee said during the Wednesday launch of the UNFPA annual State of World Population Report in Pasay City.

You can’t make this stuff up—unless you are a global warming hysteric.  But then, I have concluded that one of the purposes of the agenda—beyond radical wealth redistribution and the institution of unaccountable global governance—is to set in motion perpetual growth of the international the bureaucracy sector.  To do that, you need horror stories, the wilder the better.

Do you think I exaggerate?  Check out the proposed agenda mentioned in the story to care for the global warming-caused problems of the poor: