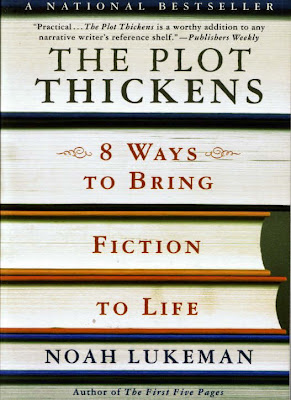 Not that I trust the Russians, given their oil/gas stake in the global warming agenda, but this charge of data manipulation is too important to be ignored: A Russian institute is claiming the CRU misreported the temperature readings from Russia and didn’t take many other reports into account, in order to paint a false picture of increased temperatures.  From the story:

On Tuesday, the Moscow-based Institute of Economic Analysis (IEA) issued a report claiming that the Hadley Center for Climate Change based at the headquarters of the British Meteorological Office in Exeter (Devon, England) had probably tampered with Russian-climate data. The IEA believes that Russian meteorological-station data did not substantiate the anthropogenic global-warming theory. Analysts say Russian meteorological stations cover most of the country’s territory, and that the Hadley Center had used data submitted by only 25% of such stations in its reports. Over 40% of Russian territory was not included in global-temperature calculations for some other reasons, rather than the lack of meteorological stations and observations.

The data of stations located in areas not listed in the Hadley Climate Research Unit Temperature UK (HadCRUT) survey often does not show any substantial warming in the late 20th century and the early 21st century. The HadCRUT database includes specific stations providing incomplete data and highlighting the global-warming process, rather than stations facilitating uninterrupted observations...

The scale of global warming was exaggerated due to temperature distortions for Russia accounting for 12.5% of the world’s land mass. The IEA said it was necessary to recalculate all global-temperature data in order to assess the scale of such exaggeration. Global-temperature data will have to be modified if similar climate-date procedures have been used from other national data because the calculations used by COP15 analysts, including financial calculations, are based on HadCRUT research.

Holy cow!  Note, this is not the East Anglica CRU involved in data manipulation—allegedly—but a different group of scientists.  If this is true—and I think an investigation is needed to determine if it is true—the entire thing must be rethought. Certainly, no binding or quasi-binding agreement can come out of Copenhagen with the fundamental data increasingly in doubt and charges of politicized science hanging so fecund in the air.

Here’s a cogent little question: What is the Russian government up to? This hasn’t been dropped without Putin’s knowledge and approval.