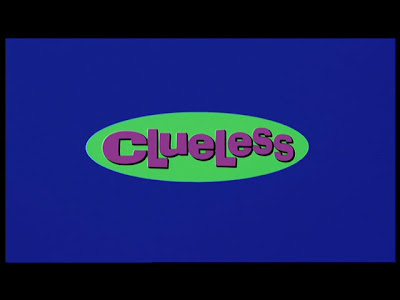 I am continually amazed by the disconnect in the media regarding the assisted suicide issue between what is actually happening and the supposed ideal.  Case in point, in a majority of Members of Parliament supposedly think that physicians should have the right to assist the suicides of the terminally ill. From the story:

A 10-week Crown Prosecution Service consultation on new rules to relax the rules on assisted suicide, which could make it easier for doctors to escape prosecution if they help patients kill themselves, ends today. The changes have led critics to suggest that Keir Starmer, the director of public prosecutions, is trying to change the law on assisted suicide by amending the rules governing when prosecutions should be taken forward. The survey of 112 MPs found that 53 per cent thought there should be no prosection “if a doctor in England or Wales helps a terminally ill, mentally competent adult patient to die when directly requested to do so, by the patient”.

Is that clueless, or what? In the UK, this head prosecutor already gave a license to family and friends—not MDs, proving assisted suicide isn’t a medical procedure—via stated standards of non prosecution to assist the suicides of not only the terminally ill, but also, people with disabilities and degenerating conditions. I mean good grief MPs—and media—look around you!
0
Print
Email
Prev Article
Next Article