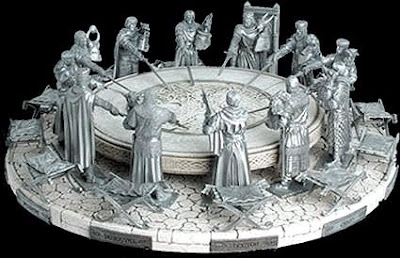 I have long believed that the hysteria over global warming is an elitist-driven madness, but madness with a purpose.  The end goal is rule by a scientocracy and drone bureaucracy that will gather power onto themselves, control the developed economies and lifestyles of individuals, as it stifles poor countries from developing and keeps them on the dole.  And now there is evidence confirming my suspicions. From the story:

The UN Copenhagen climate talks are in disarray today after developing countries reacted furiously to leaked documents that show world leaders will next week be asked to sign an agreement that hands more power to rich countries and sidelines the UN’s role in all future climate change negotiations.

The document is also being interpreted by developing countries as setting unequal limits on per capita carbon emissions for developed and developing countries in 2050; meaning that people in rich countries would be permitted to emit nearly twice as much under the proposals. The so-called Danish text, a secret draft agreement worked on by a group of individuals known as “the circle of commitment” – but understood to include the UK, US and Denmark – has only been shown to a handful of countries since it was finalised this week.

“Circle of the committed?” What, do they think they’re in a Dan Brown novel?  Good grief.
0
Print
Email
Prev Article
Next Article