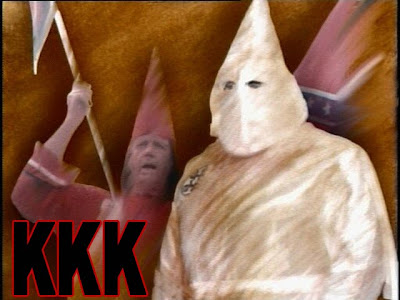 The picture at the right is of Secondhand Smoke—at least if one listens to Rhode Island Senator Whitehouse. He claims opponents of Obamacare are nothing but a bunch of racists and right wing fanatics who wish President Obama didn’t even exist. From the story quoting the senator:

“They are desperate to break this president. They have ardent supporters who are nearly hysterical at the very election of President Barack Obama. The birthers, the fanatics, the people running around in right-wing militia and Aryan support groups, it is unbearable to them that President Barack Obama should exist.

I guess that means the clear majority of country is overwhelmingly fanatic and rascist since about 60% of us oppose the bill.  Oh, when will the hate stop?  When will it stop?
0
Print
Email
Prev Article
Next Article