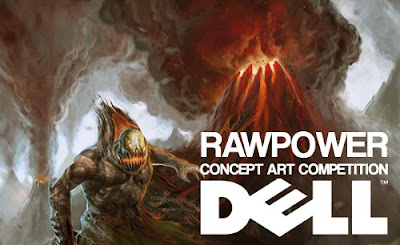 The Senate Obamacare bill seeks to stifle freedom by preventing further legislation that might change the terms of what it seeks to impose on our country.  From a blog over at the Weekly Standard:

Senator Jim DeMint (R-S.C.) pointed out some rather astounding language in the Senate health care bill during floor remarks tonight. First, he noted that there are a number of changes to Senate rules in the bill—and it’s supposed to take a 2/3 vote to change the rules. And then he pointed out that the Reid bill declares on page 1020 that the Independent Medicare Advisory Board cannot be repealed by future Congresses:

“There’s one provision that I found particularly troubling and it’s under section c, titled “limitations on changes to this subsection., and I quote — ‘it shall not be in order in the senate or the house of representatives to consider any bill, resolution, amendment, or conference report that would repeal or otherwise change this subsection.’ This is not legislation. it’s not law. This is a rule change. it’s a pretty big deal. We will be passing a new law and at the same time creating a senate rule that makes it out of order to amend or even repeal the law.”

Can you imagine the arrogance?  Passing a law that prevents future Congresses from passing a law?  I doubt that passes constitutional muster, but the totalitarian impulses of these people are a sight to behold. As I have been saying repeatedly—and it pains me as a man formerly of that political persuasion—the Left isn’t about freedom anymore, it is about the exercise of sheer raw power.
0
Print
Email
Prev Article
Next Article