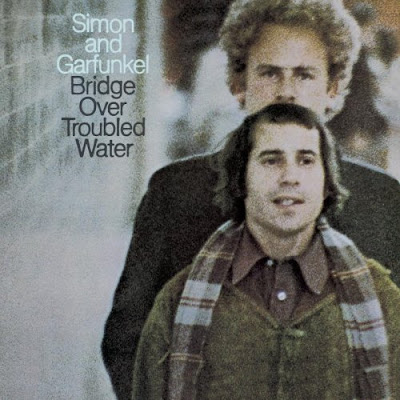 I was asked by First Things to write an “On the Square” essay about the awful comments by the novelist Martin Amis, who yearned for “euthanasia boxes” to be placed on every corner to do away with the “stinking” elderly.  I did.  From my piece, “Everybody Matters, No Matter What:

The noted British novelist, Martin Amis, became the latest to support establishing a radical euthanasia license. In an interview in the January 24 Sunday Times (London) Amis expressed views that were hardly compassionate—the usual pretext for supporting euthanasia/assisted suicide. To the contrary: He denigrated the elderly as a “silver tsunami,” whose very existence threatens society. “There’ll be a population of demented very old people like an invasion of terrible immigrants, stinking out the restaurants and cafes and shops,” Amis told the Times. His answer to this malodorous demographic incursion? “Suicide booths on every corner,” Amis offered, a hyperbolic turn of phrase that quickly went viral.

It would be easy to bash Amis’s crassness. But I saw something else at work.

Mostly missed in the resulting commentary to Amis’ diatribe is that he wasn’t as much ageist as self-loathing. “Medical science has again over-vaulted itself so most of us have to live through the death of our talent,” Amis said. “Novelists tend to go off at about 70. And I’m in a funk about it. I’ve got myself into a real paranoid funk about it, how talent dies before the body.”

In other words, Amis rejected his own intrinsic dignity and moral worth in the apparent belief that should he become incapable of producing good writing, his life would be rendered useless. This terror of not being “special”—certainly not limited to the cognoscenti—isn’t really about a feared loss of talent (or productivity, or independence, and so on), but an abiding worry that if we lose our vigor or health, we will become unworthy of being loved.

The answer to that fear is radical self giving to the suffering and despairing.

This existential terror can only be overcome by embracing human exceptionalism and its corollary that each and every one of us matters—no matter what. But this corrective is quite beyond the most brilliant intellectual argument or reliance upon religious or philosophical principles—which at most, effectively can be deployed as holding actions. If we really want to reverse the tide, we must strive to love our neighbor even more than we love ourselves.

I give some examples of how people ease others’ suffering and conclude:

There will always be the Martin Amises of the world raging in despair against life’s vicissitudes. But they will be rendered societally impotent if each of us loves actively. As St. Paul put it so eloquently, love “bears all things, believes all things, hopes all things, endures all things. Love never fails.” In the end, if we want to finally defeat euthanasia, it will have to be so with us.

We must engage the holding actions to stop legalization, etc.  But to putting the movement itself back into the grave will require actions more than words.
0
Print
Email
Prev Article
Next Article