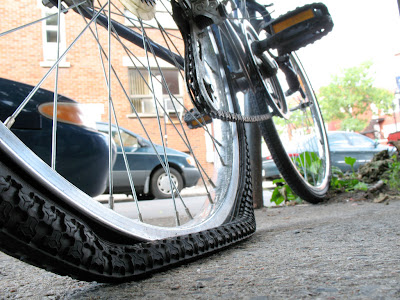 The public is growing increasingly skeptical about the supposed crisis we face from human-caused global warming.  From the story:

I think there are many good and rational reasons for the dramatic decline in public belief in global warming hysteria.  In no particular order, and without attempting to be comprehensive, they are:


Increasingly, the governing class seeks to push the governed where they don’t want to go.  That works in autocratic societies. But we are still free.  Unless the global warming alarmists change their ways, the public’s support for fighting “climate change” will continue to deflate like a tire punctured by a nail.
0
Print
Email
Prev Article
Next Article