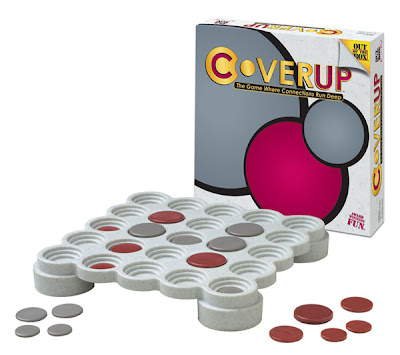 To be trite, let’s call the nonsense about the Himalayan glaciers melting by 2035, “glaciergate.”  Why? Not only did the IPCC Report present the false claim to the world as a way of pressuring political leaders—discussed already here at SHS—but it now turns out that the chairman of the IPCC, Rajendra Pachauri, apparently knew about the lie months beforehand, but kept quiet through Copenhagen. From the story:

The chairman of the leading climate change watchdog was informed that claims about melting Himalayan glaciers were false before the Copenhagen summit, The Times has learnt. Rajendra Pachauri was told that the Intergovernmental Panel on Climate Change assessment that the glaciers would disappear by 2035 was wrong, but he waited two months to correct it. He failed to act despite learning that the claim had been refuted by several leading glaciologists. The IPCC’s report underpinned the proposals at Copenhagen for drastic cuts in global emissions.

Even more than that, Pachauri tried to undermine an Indian government report denying the claim—despite knowing that the Indians were correct!

Dr Pachauri had previously dismissed a report by the Indian Government which said that glaciers might not be melting as much as had been feared. He described the report, which did not mention the 2035 error, as “voodoo science”.

The Times is performing a tremendous service in continuing to expose the the lies behind one of the most serious science scandals of our time.

At the very least, Pachauri should resign and the entire matter should be reassessed. The Nobel Committee should also take back the Peace Prize to the IPCC—or change the name of the award to the Nobel Mendacity Prize.
0
Print
Email
Prev Article
Next Article