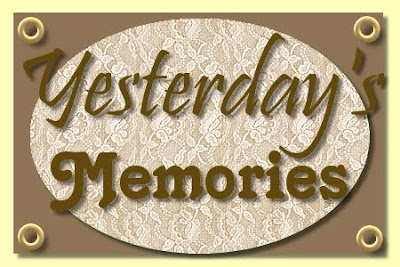 One of the primary benefits I hope SHS provides is a real time  history of the issues and controversies we discuss here. The Danny Glover foot in mouth nonsense about the earth reacting to the failure of Copenhagen brought two such stories to mind from our archives.  First, trying to stop global warming by harnessing geothermal energy has caused earthquakes and resulted in lawsuits.  Second, when the media was out to destroy all policies Bush, including dropping Kyoto, CBS and MSNBC swallowed whole a science quack’s claim that global warming would cause earthquakes.   From SHS, June 18, 2008:

I would say this is a hoax, but it appeared in the AP so it must be true! Moreover, Dr. Chalko is real. Well, he’s really far out. He’s into space aliens, auras, and believes that global warming could cause the earth to explode. Now space aliens and auras might be real, but someone who promotes their existence and worries that thermal imbalance will cause the earth to explode is hardly an “expert” whose opinions should be quoted by the AP and reported on CBS on global warming! When the media want something to be true–they will print anything! In fact, the AP apparently copied the story whole from Dr. Chalko’s Web page. Or, it wasn’t AP at all and CBS was fooled. Check it out!

Yes  it was quite an embarrassment.
0
Print
Email
Prev Article
Next Article