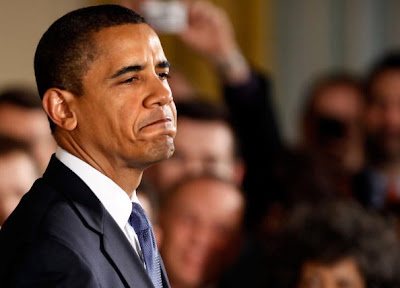 An unknown Republican—who explicitly ran against Obamacare—has won in Massachusetts! This is a hard blow for Obamacare, and an opportunity. The people want reform. I do. But they don’t want Hillarycare, squared. They don’t want centralized control with its prospects for rationing. They don’t want the debt. They loathe the back room deals.

If the president is smart, he will give a speech stating that he hears the people, and will reopen negotiations—with conservatives included. I think it would be a huge benefit for Obama, raise his polls by at least 5%, because it would return him to the theme and approach that won him election. It would also reflect the will of the American people.

Will he? Not if he is an ideologue. That’s my bet, but I hope I am wrong.