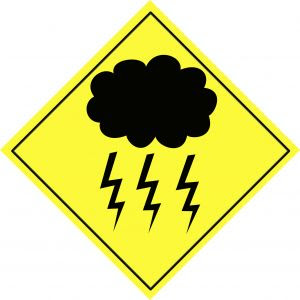 Obamacare will be partially paid for by cuts in compensation to doctors and hospitals—already being short-shrifted by Medicare. It will also seek to control rates of compensation from Obamacare Central.  That may or may not cut costs, but it will result in fewer physicians participating in the system, meaning patients will receive less care.

Reduced compensation will result in physicians restricting their practices to private pay, many will retire  rather than work harder for less money, facilities will short staff—you get the idea.  A glimpse of that unfortunate future was provided when the Mayo Clinic’s facility in Arizona announced it was restricting its treatment of Medicare patients.  From the story:

The Mayo Clinic, praised by President Barack Obama as a national model for efficient health care, will stop accepting Medicare patients as of tomorrow at one of its primary-care clinics in Arizona, saying the U.S. government pays too little. More than 3,000 patients eligible for Medicare, the government’s largest health-insurance program, will be forced to pay cash if they want to continue seeing their doctors at a Mayo family clinic in Glendale, northwest of Phoenix, said Michael Yardley, a Mayo spokesman. The decision, which Yardley called a two-year pilot project, won’t affect other Mayo facilities in Arizona, Florida and Minnesota....

Mayo’s move to drop Medicare patients may be copied by family doctors, some of whom have stopped accepting new patients from the program, said Lori Heim, president of the American Academy of Family Physicians, in a telephone interview yesterday. “Many physicians have said, ‘I simply cannot afford to keep taking care of Medicare patients,’” said Heim, a family doctor who practices in Laurinburg, North Carolina. “If you truly know your business costs and you are losing money, it doesn’t make sense to do more of it.”

The response of centralized controllers—in the future, if not now—will probably be to try and require facilities to take these patients. But, you can’t force people to work.  The Obamacare “cure” is worse than our current systemic dysfunction disease.

We are being warned.
0
Print
Email
Prev Article
Next Article