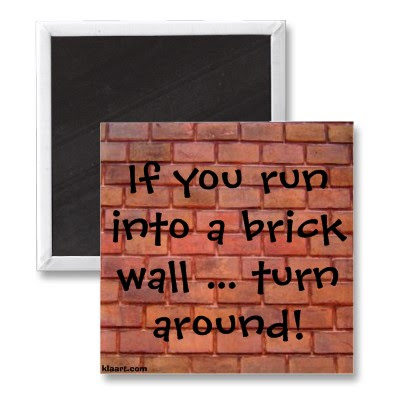 This is political madness: Harry Reid and some other Democrats are trying to resurrect the public option and misuse the Senate reconciliation process to try and make policy, which is supposed to be against the rules.  From the story:

Ahead of next week’s White House health reform summit, Senate Majority Leader Harry Reid has signed on to a plan to try to resurrect the public insurance option in the Senate and signaled a willingness to use a 51-vote majority if needed to get it through. Reid’s announcement came as the White House went ahead with plans to craft its own health reform proposal ahead of the summit, a plan that could pass with 51 votes in the Senate, bypassing the threat of a Republican filibuster, according to Democratic officials.

But the moves by Reid and President Barack Obama toward using the procedural maneuver called reconciliation threatened to set off a revolt among Senate moderates, many of whom have expressed serious reservations or outright resistance to the idea. And Republicans would be sure to pounce on any move by Democrats to short-circuit the 60-vote supermajority rules in the Senate, calling it a procedural gimmick to ram through a health care bill that has proved unpopular with many voters.

Obamacare’s public support cannot get much lower, now in the mid 30 percentile range.  Forcing this through with unprecedented procedural tactics, however, could move it into the 20s.

The American people have clearly rejected the Obamacare approach, badly damaging the Democratic Party’s prospects for November.  So, why return this year, to what caused so much political damage last year, only worse?  Talk about bashing your head into a wall.
0
Print
Email
Prev Article
Next Article