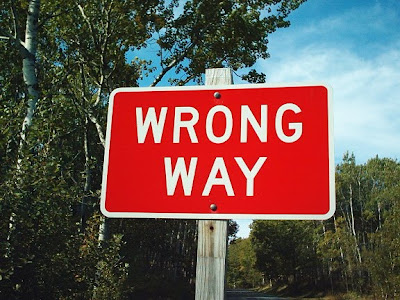 Thanks to suicide tourism and the Debbie Purdy case, the office of the public prosecutor for England and Wales has published final guidelines telling would be suicide assisters when they are more or less likely to face prosecution.  The document strongly denies that it is decriminalizing assisted suicide in some cases, and notes accurately, that it remains against the law. But when you tell people in advance when they are unlikely be prosecuted, the effect—and more crucially, the message that assisting is OK in some cases—moves society strongly in the direction of assisted suicide permissiveness.

As originally proposed, non prosecution would have been more likely to apply if victims were terminally ill, seriously disabled, or had a degenerating condition. That raised a real and righteous stink that the lives of these people were deemed by law enforcement to be less worthy of being protected.  Thus, in the final rule, the “victim”—whose assisted suicide is less likely to be prosecuted—remains undefined.  Rather, the guidelines focus on the  motives of the suspect without regard to why the “victim” wanted to die.  From the guidelines:

45. A prosecution is less likely to be required if:

This is nonsense.  Even people with the most base motives—as in the George Delury case—will claim that they were solely motivated by compassion and that they tried to dissuade the victim. Indeed, the guidelines write the script! Moreover, the non prosecution potential now applies to any victim—perhaps even those under 18 and those with “mental incapacity”—since prosecutors investigating assisted suicide in such cases are to  “tend” toward prosecution, which of course, does not guarantee them.

In one sense, this is an improvement over the temporary guidelines because it doesn’t target certain categories of people.  But it now encompasses all of society.  Thus, by explicitly opening the door to non prosecution over a broader swath of suicidal people—the seemingly more restricted guidelines may actually increase, rather than lessen, the potential danger to the vulnerable.  After all, compassion of the assister is wholly subjective, a factor that can be invoked out of an almost unlimited set of circumstances.  Such is the power of the emotional narrative to overcome important principles and undermine society’s protection of its most vulnerable members.
0
Print
Email
Prev Article
Next Article