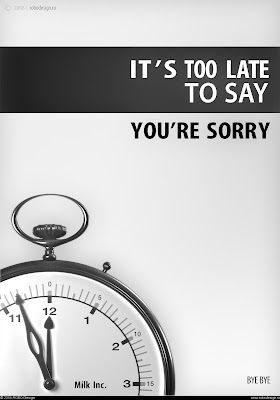 This is a repeated pattern I first noticed after the passage of Proposition 71 in California. During the campaign, the media were mostly boosters, ignoring substantive criticisms opponents repeatedly tried to bring to light. Then, after the initiative passed, the media suddenly got in gear to report the problems—after it was too late to do any good.

And now we see that pattern repeating with Obamacare.  With the law now in place, the media is investigating the bill’s contents and discovering issues that should have been found and reported when it would have mattered, during the nearly 1 year debate before passage.  Case in point: The L.A. Times has discovered that there is no mechanism in the law to control health insurance rate hikes.  From the story:

Public outrage over double-digit rate hikes for health insurance may have helped push President Obama’s healthcare overhaul across the finish line, but the new law does not give regulators the power to block similar increases in the future. And now, with some major companies already moving to boost premiums and others poised to follow suit, millions of Americans may feel an unexpected jolt in the pocketbook. Although Democrats promised greater consumer protection, the overhaul does not give the federal government broad regulatory power to prevent increases.

I am not saying I support federal price controls over private insurance. But I am saying that these are the kind of stories that should have been reported before passage, so that it could have been discussed substantively during the actual legislative debate.  Instead, the mainstream media mostly took proponents’ assertions at face value and otherwise boosted the bill, rather than report on what was actually in it—or not in it, as here—which, as the story notes, was cogently relevant to arguments proponents made on behalf of passage. Pretty pathetic all the way around.
0
Print
Email
Prev Article
Next Article