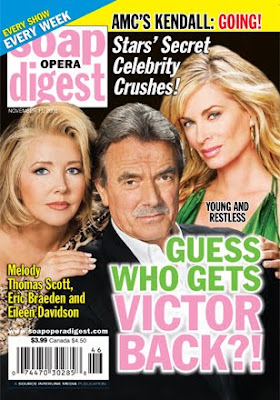 See, I have to deal with this all of the time in the issues about which I engage.  Too often, we don’t judge the wisdom of policies by their impact or their propriety, but how those affected make us “feel.”  And now President Obama is being criticized for his handling of the Gulf oil spill—for not showing enough emotion. From today’s column by Maureen Dowd, “A Story Teller Loses the Story Line:”

Reporters grilled Robert Gibbs at his White House briefing on Tuesday about the president’s strange inability to convey passion over a historical environmental disaster. This was underscored by Obama’s perfunctory drop-by to a sanitized beach in Grand Isle, La. Despite his recent ode about growing up near an ocean, he didn’t bother to meet with the regular folks who have lost their seafaring livelihoods. After Gibbs asserted that his boss was “enraged” at BP, CBS News’s Chip Reid skeptically pressed: “Have we really seen rage from the president on this? I think most people would say no.”

“I’ve seen rage from him, Chip,” Gibbs insisted. “I have.” Reid asked for an exact definition of what constitutes emotion for Obama: “Can you describe it? Does he yell and scream? What does he do?” Gibbs mentioned the words “clenched jaw” and the president’s admonition to “plug the damn hole.” How does a man who invented himself as a force by writing one of the most eloquent memoirs in political history lose control of his own narrative?

The president can and should be judged on how he manages the crisis—and let’s not get into that here.  But whether he shows his “anger” or is able to convey “how much he cares,” are quite beside the point and, quite frankly, an immature measure for judging our leaders and public policies.  If  that is all that matters, let’s elect a soap opera star. 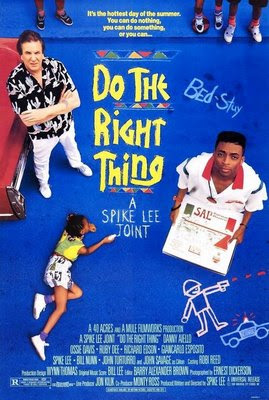 But with the oil still gushing in what is now the worst spill in U.S. history and the environmental devastation coming ashore, the president is becoming a target of the anger that was originally directed only at BP. “One time, go off!” director Spike Lee urged on CNN’s “AC 360°.” “If there’s any one time to go off, this is it, because this is a disaster.” Lee’s sentiment echoes the frustration of people who want to see Obama get loud, take charge and inspire them like he did during his presidential run.

Yea, like that will make any difference in the lives of the people affected or stop one drop of oil from leaking into the sea.  Shallow. Shallow. Shallow.
0
Print
Email
Prev Article
Next Article