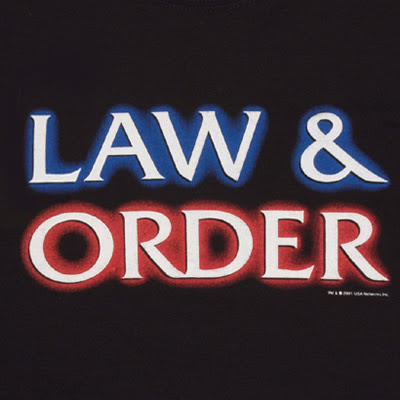 I had heard that a case against funding was contemplated against the NIH’s new embryonic stem cell  funding rules, but wasn’t aware that it had actually been filed.  It had, and was apparently dismissed. But a court of appeals has reinstated the case.  From the story:

Today the United States Court of Appeals for the District of Columbia issued its decision finding that doctors doing adult stem cell research have ‘competitive standing’ to sue. Therefore, the court reinstated the doctors’ federal lawsuit, filed last summer that seeks to preliminarily enjoin and ultimately overturn the controversial guidelines for public funding of embryonic stem cell research that the National Institutes of Health issued on July 7, 2009.  The implementation of these guidelines marks the first time that taxpayer dollars will be used to fund research that will result in the destruction of human embryos.  Since 1994, Congress has expressly banned NIH from funding research in which human embryos “are destroyed, discarded, or knowingly subjected to risk of injury or death.”

The law in question is the Dickey Amendment, passed each year as part of the budgetary process, that prevents the USA from funding the creation of embryos for destruction, or paying for the destruction of embryos for use in research.  The gravamen of the case appears to be that the current approach—which permits private parties to destroy embryos in anticipation of federal funding of the lines created therefrom—is a sham:

According to Thomas G. Hungar, one of the lawyers for the plaintiffs, “the language of the statute is clear.  It bans public funding for any research that leads to the destruction of human embryos.  NIH’s attempt to avoid Congress’s command by funding everything but the act of ‘harvesting’ is pure sophistry.  The guidelines will result in the destruction of human embryos and are unlawful, unethical, and unnecessary.”

President Bush allowed only lines in existence as of 8/9/01 to receive federal funding precisely to avoid this ”destruction in anticipation” phenomenon.

The original idea of allowing destruction in antificipation of funding was a Bill Clinton idea—a premier expert at such legal run arounds.  Whether, however, federal activity that clearly violates the spirit and intent of the Dickey law—but not its literal letter—cam be enjoined seems questionable to me.  But it might depend on what the plaintiffs find in the government’s files, so we will see.
0
Print
Email
Prev Article
Next Article