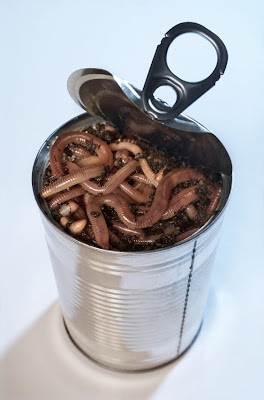 At a rally in Holmdel, New Jersey, today, President Obama continued making a promise about health care reform that he has acknowledged isn’t literally true. “Let me be exactly clear about what health care reform means to you,” the president told residents of the Garden State. “First of all, if you’ve got health insurance, you like your doctors, you like your plan, you can keep your doctor, you can keep your plan.  Nobody is talking about taking that away from you.”

When pressed, the president hedged:

But last month, as the president acknowledged during a press conference, he doesn’t literally mean that you are guaranteed to be able to keep your health care plan, and your doctor, if and when health care reform passes. “When I say ‘If you have your plan and you like it,… or you have a doctor and you like your doctor, that you don’t have to change plans,’” the president said after we asked him about this, “what I’m saying is the government is not going to make you change plans under health reform.”

But even that mealy-mouthed hedge, rarely expressed during the failed campaign to convince the populace to embrace Obamacare, turns out not to be true. From today’s Politico:

Part of the health care overhaul due to kick in this September could strip more than 1 million people of their insurance coverage, violating a key goal of President Barack Obama’s reforms. Under the provision, insurance companies will no longer be able to apply broad annual caps on the amount of money they pay out on health policies. Employer groups say the ban could essentially wipe out a niche insurance market that many part-time workers and retail and restaurant employees have come to rely on.

This market’s limited-benefit plans, also called mini-med plans, are priced low because they can, among other things, restrict the number of covered doctor visits or impose a maximum on insurance payouts in a year. The plans are commonly offered by retail or restaurant companies to low-wage workers who cannot afford more expensive, comprehensive coverage. Depending on how strictly the administration implements the provision, the ban could in effect outlaw the plans or make them so restrictive that insurance companies would raise rates to the point they become unaffordable.

Obamacare was the most dishonest bill I have seen in my lifetime and its sales job the most mendacious.