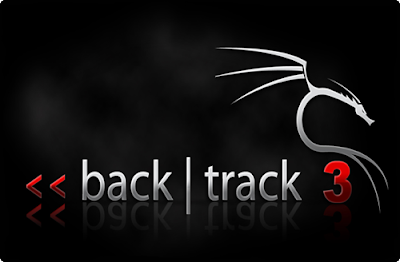 Good news.  After making a symbolic nod to female genital mutilation—originally discussed here at SHS—and being rightfully blistered for the appeasement of oppression, the American Academy of Pediatrics has retracted.  From its press release:

The controversy ignited wide discussion via telephone calls, letters and blog posts from all over the map. On May 27, after hearing from members and others, the AAP Board of Directors and leaders responded by retiring the statement and replacing it with the following:

The American Academy of Pediatrics (AAP) reaffirms its strong opposition to female genital cutting (FGC) and counsels its members not to perform such procedures. As typically practiced, FGC can be life-threatening. Little girls who escape death are still vulnerable to sterility, infection and psychological trauma. The AAP does not endorse the practice of offering a “clitoral nick.” This minimal pinprick is forbidden under federal law and the AAP does not recommend it to its members. The AAP is steadfast in its goal of protecting all young girls from the harms of FGC.

This is the right thing to do and good for the AAP.  But I think the entire imbroglio exemplifies the terminal nonjudgmentalism in bioethics afflicting the West, this time in the name of multiculturalism and diversity, at other times in the name of establishing a quality of life ethic to replace the Judeo/Christian moral philosophical emphasis on universal human equality.  Some things are just wrong from the human exceptlionalism/universal human rights perspective, and mutilating girls’ genitals to prevent their enjoying sexuality in adulthood is one of them.