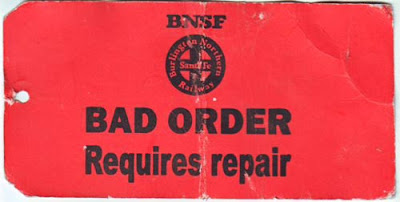 Proponents of assisted suicide are ever trying to fool all the people all the time. One method is word engineering.  Ever since euthanasia advocacy  began over 100 years ago, advocates have continually sought the perfect phrase or advocacy term that will convince society to swallow their  hemlock.  Indeed, the first such word was “euthanasia” (good death) itself, which before early mercy killing advocates co-opted it, meant dying naturally and peacefully in a state of grace.

Compassion and Choices (formerly, Hemlock Society), even uses euphemisms in its name.  And now, the organization has published a glossary pitching assisted suicide as “aid in dying,” a euphemistic term if one was ever invented.  From C & C’s website:

Has there ever been so much gobbledygook pitched?  But C & C claims that the accurate and descriptive term, physician-assisted suicide, is the inaccurate phrase:

physician-assisted suicide – An inaccurate and biased term often used to describe a terminally ill, mentally competent person’s choice to control the manned and time of death by self-administered life-ending medications prescribed by a physician. Preferred language is aid in dying.

What propagandists.  The opposite is actually true—as a Connecticut judge recently ruled when C & C tried to legalize assisted suicide there by simply redefining the term.