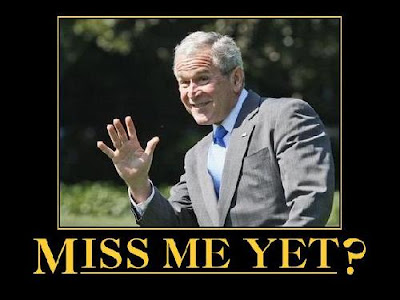 A court has enjoined the federal government from funding embryonic stem cell research under the Obama policy, as it most likely violates the Dickey Amendment.  The Dickey Amendment is a budgetary law passed each year that bars federal funding of destructive research on embryos.  Bill Clinton sought to get around the law by requiring the actual destruction to be privately paid for, and then funding ESCR thereafter, knowing that the scientists would destroy the embryos in anticipation of funding.  So did the Obama policy.  But the court, apparently, isn’t buying.  From the story:

Judge Royce Lamberth granted the injunction after finding the lawsuit would likely succeed because the guidelines violated law banning the use of federal funds to destroy human embryos. “(Embryonic stem cell) research is clearly research in which an embryo is destroyed,” Lamberth wrote in a 15-page ruling. The Obama administration could appeal his decision or try to rewrite the guidelines to comply with U.S. law.

One way to do that—and I admit, I find this juicy—would be to copy George Bush’s policy, thus avoiding the legal impediment of Dickey by only funding ES cells created before a certain date.  (Bush’s date was  August 9, 2001, the day his policy became effective.)  In that way, no embryos would be destroyed in the expectation of then receiving federal money, and the Dickey problem would be solved. (Gee, it looks like Bush knew what he was doing, after all.  Almost $200 million was spent on human ESCR by the NIH during the Bush policy years.)

No doubt, there will be an appeal.  But if Obama decides not to yield, this could go to the Supremes.  In any event, this ruling could set up a big fight in Congress next year over whether to continue the Dickey limitations.  Buckle your seatbelts, it’s going to be a bumpy ride.
0
Print
Email
Prev Article
Next Article