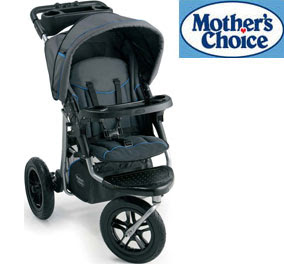 Doctors commit infanticide in Netherlands and don’t face arrest.  Instead, they write learned articles about their infanticide practice in medical journals extolling the bureaucratic baby killing check list known as the Groningen Protocol.  But when a Dutch mother allegedly does the same thing—and only four times as opposed to the at least fifteen admittedly killed under the GP—she is arrested.  From the story:

A Dutch woman has been arrested for allegedly killing four of her babies over the past eight years and hiding their bodies in suitcases in the attic, investigators say. Prosecutor Annette Bronsvoort said a 25-year-old woman from the town of Nij Beets, in Friesland province, was arrested ”on suspicion of infanticide”. Police subsequently found four suitcases, each containing the remains of a baby, in the attic of the house where the woman lived with her parents.

So, what’s the difference between the accused woman and doctors who kill babies? An MD license?  The use of a lethal injection?  Or is it bigotry against babies who will have disabilities or have terminal diseases?  Perhaps the woman’s defense will be she didn’t want them to suffer by being adopted.  It was compaasssion! Yea, that will get her off—unless she’s charged with practicing medicine without a license.
0
Print
Email
Prev Article
Next Article