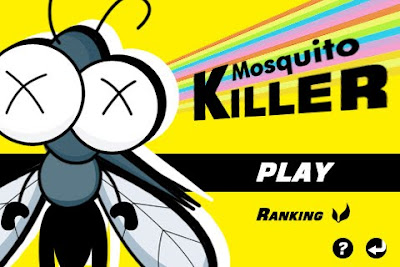 Nature had a discussion about whether humans could—or should—wipe out mosquitoes, since they cause us so much harm.  I would hesitate to wipe out any species based on the potential ecological consequences and balances, while certainly would support eradicating or deeply reducing the populations of the vampire insects in areas where they spread deadly diseases such as malaria—which kills about 1 million people a year—yes, even if it costs birds and bats some food.

But the animal rights terrorism advocate, Jerry Vlasak, opposed it because wiping out mosquitoes would benefit humankind, as he supported Chinese tyranny over human reproduction.  From the story in the Daily Caller:

Another animal rights proponent, Jerry Vlasak, spokesman for the North American Animal Liberation Press Office, went further. “They would have us believe it’s either the mosquitoes or us. That’s just not the case. For one thing, there are way too many people on the planet,” Vlasak said. Vlasak said more attention should be focused on the problems of overpopulation instead. “One of the problems is, they send 1 million pounds of food to Somalia and all they do is reproduce and pretty soon there’s going to be more people suffering there.  China is sort of an example where they were able to stabilize the population with governmental standards,” Vlasak said.

Once again, a leader of the animal rights movement-albeit on its most radical flank—demonstrates a profound anti humanism that opposes aid to hungry people in Africa as he supports forced abortion and infanticide in China. Amazing.