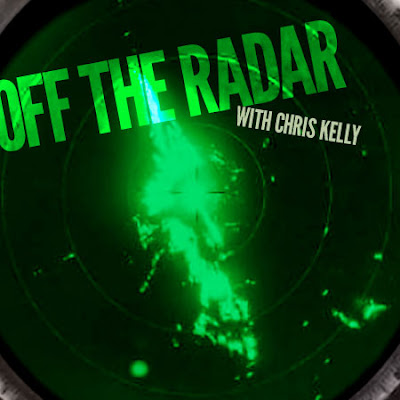 I have fought against assisted suicide/euthanasia since 1993 with as much energy and imagination as I possess.  The issue matters a lot to me.  I think stopping the death agenda is crucial to maintaining an equal and truly compassionate society.

It is also very important to people like Barbara Coombs Lee, the head of Compassion and Choices, and C & C’s funders, such as the subversive (in my view) George Soros.  They believe that legalizing doctor prescribed suicide is a matter of liberty—and yes, compassion.

But other than the relatively few of us who struggle in the public policy arena on both sides of the issue, I have come to understand—and it shocked me when I came to this realization—that most people don’t really care one way or the other. In fact, it doesn’t even appear on the issues that concern most people.  From the Gallup Poll:

Economic concerns have dominated Americans’ views of the nation’s top problems since early 2008. In the Aug. 5-8 Gallup poll, 65% of Americans mention some aspect of the economy as the top problem facing the country, down only slightly from the beginning of this year. Other problems 5% or more of Americans mention include dissatisfaction with government and Congress, healthcare, immigration issues, and the decline in ethics/morals/family values.

The lowest rated issues—each at a mere 3%—are lack of respect for each other, education, and disaster response. Assisted suicide doesn’t even show up.

Some will counter that polls generally show that people are equally divided on the issue or tend to favor legalizing assisted suicide—the response often depending on how the question is asked.  But the so-called “right to die” is not a top tier issue.  It isn’t even a second tier issue.  In fact, for most people, it just isn’t important.

In one sense, I think that’s healthy.  People need to focus on how they live, not on how they die.  Still, those of us who understand how crucial this issue is, must keep pounding our drums with all we have until the majority of people come to understand the danger.
0
Print
Email
Prev Article
Next Article