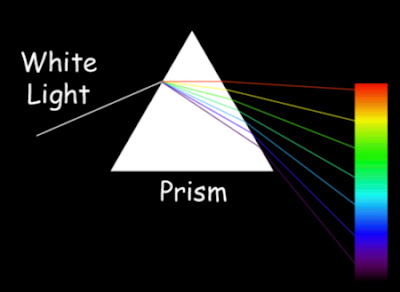 This is hilarious-but illustrates how woefully biased the media can be. During the Bush years, hundreds of millions was spent by the NIH on human ESCR.  But that was virtually never reported as the media pretended the field was withering financially on the vine—as part of the overarching agenda of reporting (or failing to report) stem cell stories through the prism of “Get Bush!”

But now that Obama is in charge, suddenly it is okay to report how much the Feds have actually poured into the field. From the NYT story about a court of appeals placing a temporary stay of a trial court ruling banning federal funding of ESCR:

At first, the government appealed the ruling to Judge Lamberth, predicting that his ban would squander the $546 million in government money already invested in human embryonic research and lead to the loss of “unique biological materials that have taken years to develop and that require ongoing maintenance.”

According to the story, of that figure, Obama spent $131 million.  That means most of this spending, which the media wildly cheer, was spent by the hated Bush.  Yet, I don’t remember, when W was POTUS, the media telling us just much Bush’s NIH was pouring into ESCR.  Indeed, during the Bush years some $2 billion was spent from all sources in the USA on human ESCR. That figure wasn’t reported widely either, since it didn’t fit the “bad Bush” story line.

But now, we read about how all that money Bush poured in will be wasted if the judge’s ruling is permitted to stand.  Its praiseworthy that some real reporting is finally happening in this field. I guess with Bush no longer president, reporters covering the stem cell beat feel free to practice real journalism.
0
Print
Email
Prev Article
Next Article