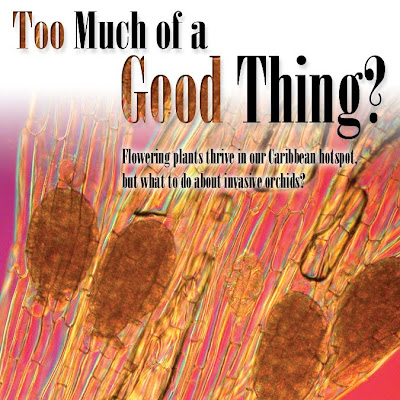 “Rights Inflation,” as I call it, is a growing pet peeve. Here’s what I mean: Too many policy advocates these days attempt to elevate what they consider to be desirable public polices to the status of basic human rights.

That’s not a good thing.  A right is something quite important and relatively rare in the total scope of human behavior and interaction.  From the Political Dictionary:

Human rights are a special sort of inalienable moral entitlement. They attach to all persons equally, by virtue of their humanity, irrespective of race, nationality, or membership of any particular social group. They specify the minimum conditions for human dignity and a tolerable life.

As I see it, this means means that if something is a right, it really can’t be opposed because “rights” prevail over “policy” disagreements every time. Thus, some readers don’t like what I write here, but they don’t contest my right to host this blog as a matter of freedom of speech.

In this regard, I recently groused about declaring access to pain control a right—the aggressive delivery of which I support completely as a proper policy, but not a right. Now, NYT commentator Nicolas Kristof, promoting an international push for new forms of, and access to, contraception as a method of combating poverty, has pumped up the rights volume. Here’s the conclusion to his column:

Family planning has long been a missing — and underfunded — link in the effort to overcome global poverty. Half a century after the pill, it’s time to make it a priority and treat it as a basic human right for men and women alike around the world.

I don’t opposed contraception, nor do I oppose programs that make it widely available to poor people—if it isn’t coercive, which is sometimes a big “if.”  But should birth control be considered a basic right akin to the rights to life, speech, and personal autonomy, such as freedom from rape? Is access to birth control really so central to the minimum level of human existence that everyone should be legally required to have access to it?  Nope.

Of course, should birth control ever be deemed a basic human right, it would stifle ongoing debates about contraception.  For example, would that prevent people from objecting to taxpayers funding forms of contraception that prevent pregnancies by destroying embryos in some fashion?  Would churches theologically opposed to contraception be prevented from instituting policies within their institutions consistent with their beliefs?  Not if access to birth control is a right, it seems to me.  Would we be able to debate whether making contraceptives universally accessible is the smartest use of our resources?  I don’t see how financial considerations trump the exercise of basic rights since human rights claims often trump issues of national sovereignty.

Again, I am not criticizing Kristof’s thesis, about which I am not particularly engaged.  But I do oppose the loose use of the term “rights” and am suspicious that its misapplication is intended to embed many policies into the bedrock of universal rights application  And that stifles democratic deliberation—which truly is a basic right.
0
Print
Email
Prev Article
Next Article