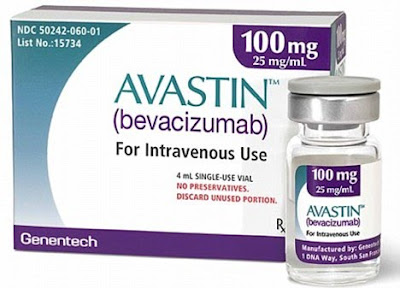 NICE—the rationing board for the UK’s NHS—is the model that Obamacare’s major supporters want for us, and the potential to create such centralized control was passed under Obamacare. For example,  Former Senator Tom Daschle, described by the NYT as the most influential outside adviser on Obamacare, loves NICE.  NICE gives Donald Berwick, now temporarily the head of Medicare, the vapors.  HHS Secretary Kathleen Sebelius, has  supported Berwick’s views, lending her heft for health care rationing under Obamacare.  With so many powerful Obamacaricrats swooning over NICE, it is worth our time to keep a close eye on on the rationing board’s many harmful actions.

In our latest chapter, NICE has spent 500,000 pounds to remodel its offices, while denying NHS coverage for a bowel cancer drug that extends life about 8 months.  From the story:

Controversial rationing body NICE has spent £500,000 on a plush office refurbishment - despite turning down life-extending cancer drugs for being too expensive. A week after causing a furore by rejecting the bowel cancer drug Avastin, it has emerged that the quango plans to expand still further by taking on more than 160 new staff. The news, which comes as the public sector is facing massive cutbacks, will fuel criticisms of ’ empire building’ by the National Institute for Health and Clinical Excellence. The amount spent on refurbishment including an extended boardroom and the installation of plasma TVs - could pay for a month’s Avastin for 240 people

This isn’t based on efficacy—which is being questioned by the FDA regarding the drug’s use for breast cancer—but pure cost/benefit and quality of life judgmentalism.  (Can you imagine if an HMO did this? The lawsuits would never end!) If Obamacare’s cost-benefit boards ever gain the kind of power NICE wields, the same thing will happen here. And the hubris of feathering its own nest?  Par for the course for those who feel self entitled—like California’s white elephant, the CIRM.