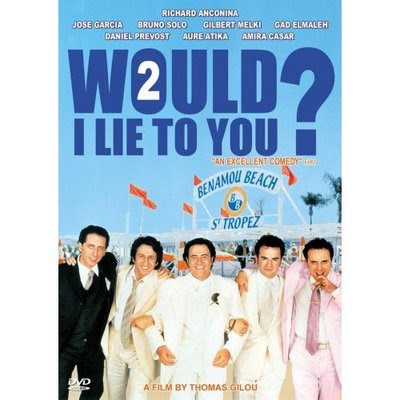 The arrogance is gone, or perhaps better stated, hidden. The hubris has morphed into the appearance of humility.  Some Democrats who less than a year ago were so unconcerned that most of the American people opposed Obamacare that they paraded on Capitol Hill in an in-your-face flip off before passing it, are now begging constituents to let them fix their own mess. From the Politico story:

Nervous Democrats are grasping for a new message on their party’s health care reform bill: Give us another shot, and we’ll get it right this time. “I want to reform it and fix it and make sure that it works for small businesses and their families,” Alexi Giannoulias, the Democrat seeking President Barack Obama’s old Senate seat, said on “Meet the Press” on Sunday. “If you can fix it — Democrats and Republicans agree on six or seven items — that’s a pretty darn good start,” West Virginia Gov. and  Democratic Senate candidate Joe Manchin told Fox News on Monday...In an interview last week with a local website, ardent reform supporter Rep. Lois Capps of California described reform as “an important foundation” and suggested changing it to include a public option and to remove the tax-reporting requirements that may be too onerous for small businesses. And even House Majority Leader Steny Hoyer, who helped rustle votes for the bill in March, told MSNBC’s Ed Schultz late last month: “We have three years to make it better before it fully goes into effect.”

What a load of cow manure. They had their chance to create a targeted and more affordable law, but refused.  And if they win, it will be back to the same old power grabs.  Or to put it another way: Fool me on once, shame on you, but fool me twice, shame on me.