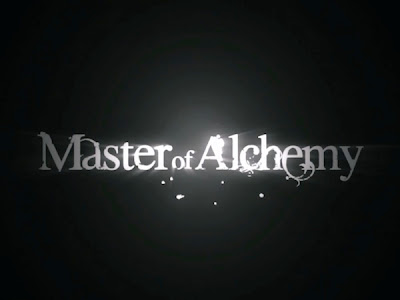 Wow.  Japanese scientists claim that they restored mobility to a paralyzed monkey—note the need for using animals in research—with human induced pluripotent stem cells. From the story:

Japanese researchers said Wednesday they had used stem cells to restore partial mobility in a small monkey that had been paralysed from the neck down by a spinal injury.”It is the world’s first case in which a small-size primate recovered from a spinal injury using stem cells,” professor Hideyuki Okano of Tokyo’s Keio University told AFP. Okano’s research team, which earlier helped a mouse recover its mobility in a similar treatment, injected so-called induced pluripotent stem (iPS) cells into a paralysed marmoset, he said. The team planted four types of genes into human skin cells to create the iPS cells, according to Kyodo News.

The injection was given on the ninth day after the injury, considered the most effective timing, and the monkey started to move its limbs again within two to three weeks, Okano said. “After six weeks, the animal had recovered to the level where it was jumping around,” he told AFP. “It was very close to the normal level.  Its gripping strength on the forefeet also recovered to up to 80 percent.” Okano called the research project a major stride to pave the way for a similar medical technique to be used on humans.

Here’s another story that makes it clear that the monkeys were treated with IPSCs.

The question becomes whether the cells will cause tumors—an ever present danger in any pluripotent stem cell—and I hope the monkey was allowed to live long enough to find out.  However, that worry might be avoided in the future as other animal testing used the general IPSC technique to “direct reprogram” one type of cell into another—without first going through the pluripotent stage. If that technique is perfected, it could literally recreate medicine.  And—it’s ethically uncontentious—unless you think it should all be shut down because animals are experimented on.

The story finishes with a non sequitur discussion about the “hope” for embryonic stem cell research—which had nothing to do with this IPSC experiment.   Typical.  It’s just rote to include that now—no matter the actual subject of the story.
0
Print
Email
Prev Article
Next Article