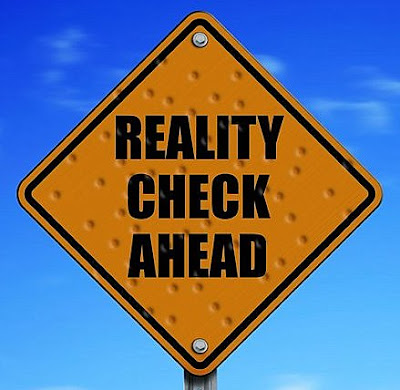 Two big promises President Obama made about Obamacare—that it would cut jobs and allow us all to keep our current health care plan—have been labeled “more likely false than true” by a Congressional independent financial analyst.  And they cut to the core of the sales snow job to get it passed.  From the story:

Two of the central promises of President Barack Obama’s health care overhaul law are unlikely to be fulfilled, Medicare’s independent economic expert told Congress on Wednesday. The landmark legislation probably won’t hold costs down, and it won’t let everybody keep their current health insurance if they like it, Chief Actuary Richard Foster told the House Budget Committee. His office is responsible for independent long-range cost estimates...

Foster was asked by Rep. Tom McClintock, R-Calif., for a simple true or false response on two of the main assertions made by supporters of the law: that it will bring down unsustainable medical costs and will let people keep their current health insurance if they like it. On the costs issue, “I would say false, more so than true,” Foster responded. As for people getting to keep their coverage, “not true in all cases.”

Note the careful language: Not a polemicist or ideological advocate.

Now that Democrat Obamacare Babbitt-boosters can’t squelch the voices of reality from being heard, we will be hearing more reality checks like this. Obamacare is a looming disaster; financially, culturally, and systemically.