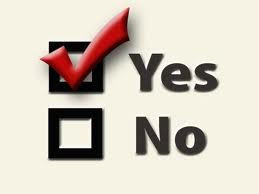 Many anti assisted suicide advocates worry that Idaho is on the pro-doctor prescribed death target list for legalization, probably by test court case, since there is not a specific law prohibiting assisted suicide.  A just filed bill, S 1070, seeks to change that.  From the bill:

The bill would also permit injunctions against a pending assisted suicide and for stripping the licenses of doctors who assist suicides. Pass this please.

Meanwhile, in other states: Montana—which is in a very confusing situation in the wake of the Supreme Court’s weird decision declaring assisted suicide not against public policy with regard to its advance medical directives law—has competing bills, one to legalize explicitly and one to prohibit explicitly.  Hawaii’s State Senate just defeated a legalization bill in committee.  Vermont has a legalization bill pending.

No rest for the weary.
0
Print
Email
Prev Article
Next Article