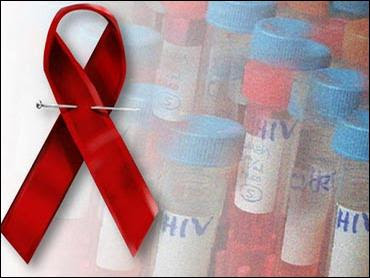 Two areas of uncontroversial medical research may have combined to create a cure for AIDS.  The first is genomic medicine.  The second, adult stem cells.  From the story:

Brown was living in Berlin, Germany back in 2007, dealing with HIV and leukemia, when scientists there gave him a bone marrow stem cell transplant that had astounding results. “I quit taking my HIV medication the day that I got the transplant and haven’t had to take any since,” said Brown, who has been dubbed “The Berlin Patient” by the medical community. Brown’s amazing progress continues to be monitored by doctors at San Francisco General Hospital and at the University of California at San Francisco medical center. “I’m cured of HIV. I had HIV but I don’t anymore,” he said, using words that many in the scientific community are cautiously clinging to.

Scientists said Brown received stem cells from a donor who was immune to HIV. In fact, about one percent of Caucasians are immune to HIV. Some researchers think the immunity gene goes back to the Great Plague: people who survived the plague passed their immunity down and their heirs have it today. UCSF’s Dr. Jay Levy, who co-discovered the HIV virus and is one of the most respected AIDS researchers in the world, said this case opens the door to the field of “cure research,” which is now gaining more attention.

I should hope so!  Imagine if a patient’s own bone marrow could be genetically altered, say, to contain the immune gene.  The potential could end the scourge and be applied in other diseases.  Wow.
0
Print
Email
Prev Article
Next Article