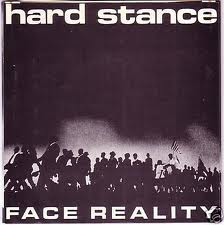 Oh good grief.  Rather than understand that violent animal rights criminals are motivated by adamant ideology, EU law enforcement wish to pretend that “dialogue” is the answer to a wave of animal rights violence in Europe.  From Public Service Europe:

The European Union should combat the increased violence of animal rights extremists by renewing a dialogue so that their views can be aired in a democratic way, a conference of law enforcement agencies has concluded.

I want to scream at the politically correct stupidity.  No one is stopping AR activists from airing their views in a democratic manner.  Indeed, the Animal Rights Party has won a few seats in the Dutch Parliament.

As for peaceable animal rights activists, they should have the same right to free speech as anyone.  But they shouldn’t be accorded greater access to being heard because their violent co-believers engage in terrorism.